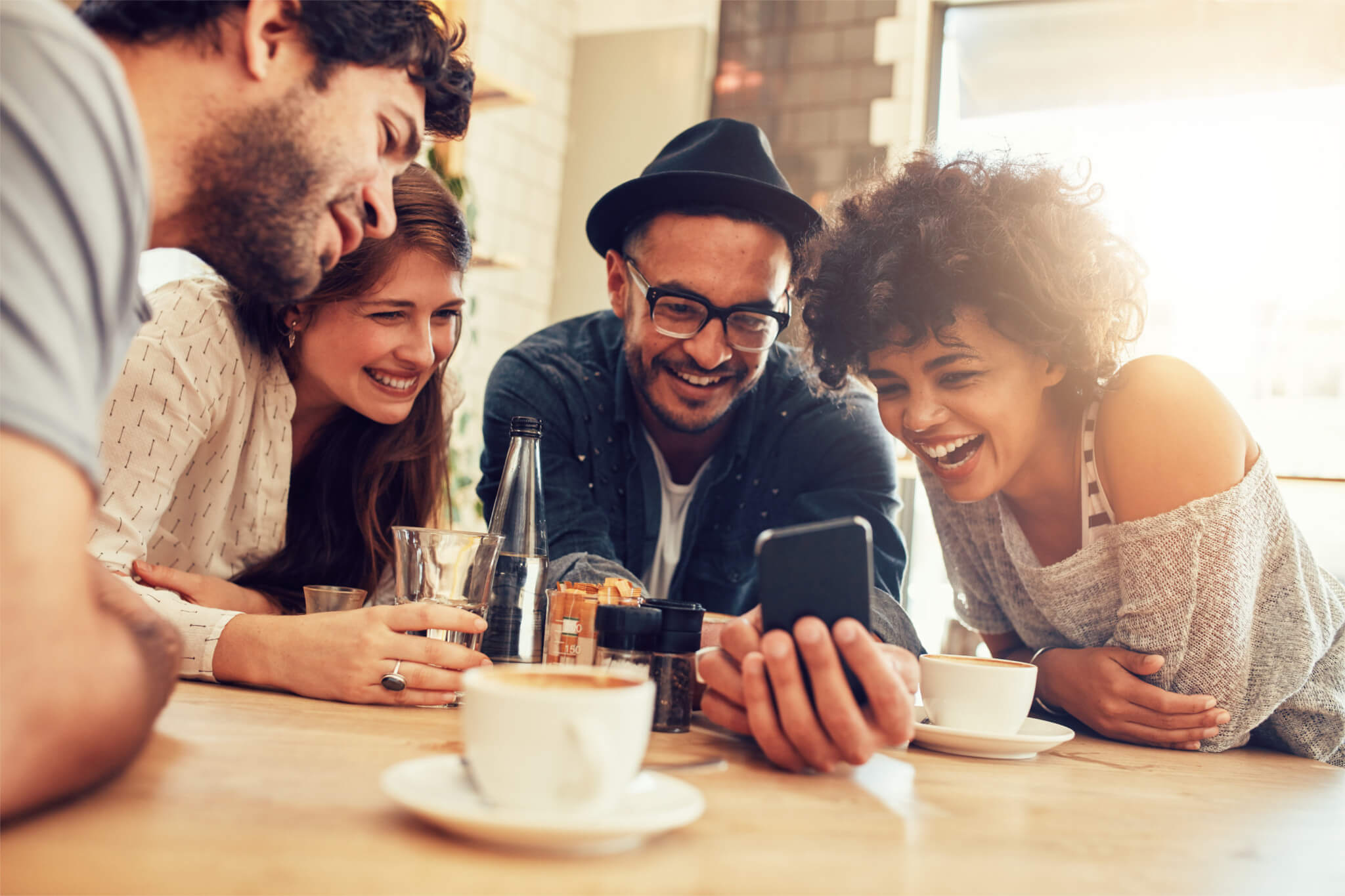 Cyph Video Calling on Its Way to iOS

Good news everyone! Apple has just added WebRTC video calling functionality to its roadmap for Safari, which means that all of you on iOS with no choice but to use Safari1 can expect to be able to make Cyph calls just like your friends on Android.

No word on exactly when this will be ready, but my best guess is next year with iOS 11.

For context, here’s the current state of WebRTC support across all browsers, according to iswebrtcreadyyet.com (which is frankly embarrassing for Apple, but at least they’ve started trying to change for the better): 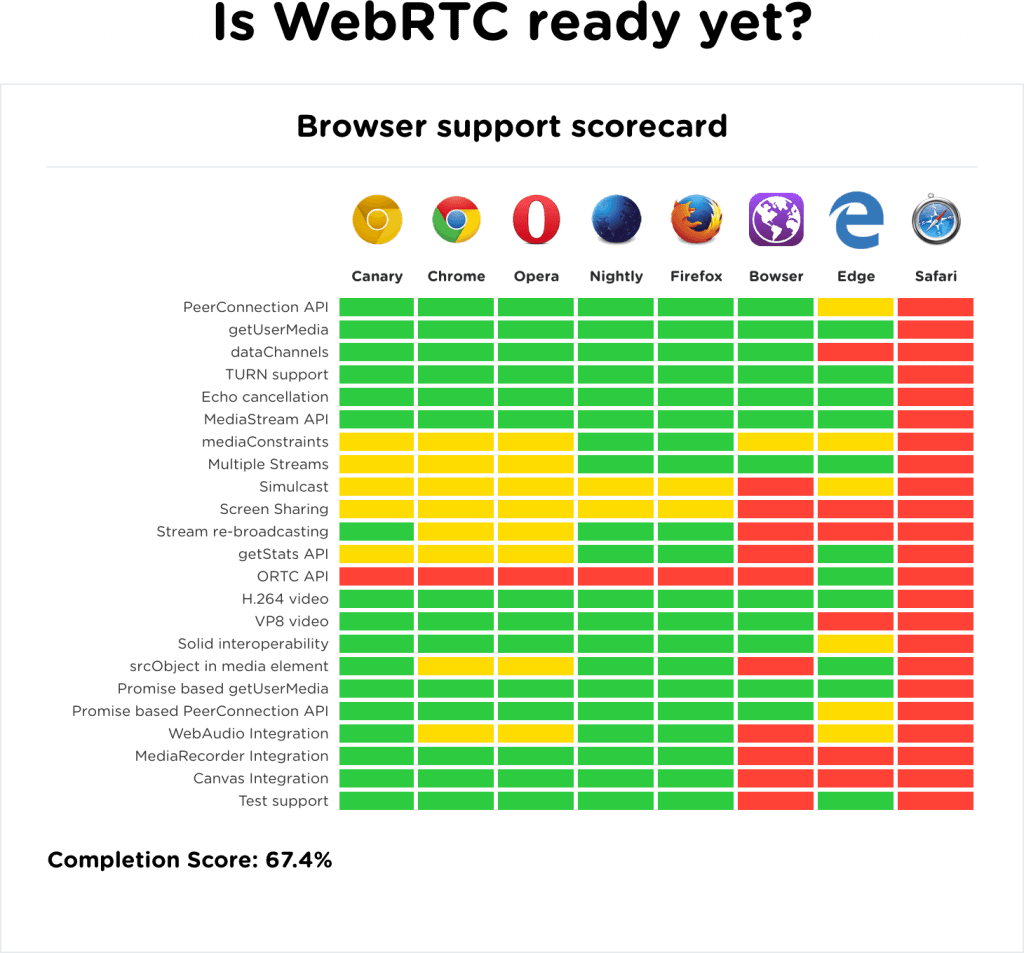 1: Due to Apple’s App Store restrictions, non-Safari browsers on iOS are effectively just reskinned Safaris. Furthermore, a quirk of how those non-“Safari” Safaris are implemented actually blocks Cyph from running in them at all, with or without video chat.